Kati Morton
Abonează-te
Publicat pe 13 ian. 2015
What is Dependent Personality Disorder?
First I want to make sure you all understand that this is a personality disorder that we are very careful about diagnosing. There are many times in our lives when we may meet this criteria. It could be because we young and therefore unable to care for ourselves, or we may have a disability which makes it difficult for us to care for ourselves. All of these situations and circumstances need to be considered before making this diagnosis. That being said, many of us may struggle with Dependent Personality Disorder, so I will go over what it is and how it is diagnosed. Dependent personality disorder is a mental health condition in which people struggle with the fear that they cannot care for themselves. They honestly believe that if they had to, they couldn't. So they look to other people in their life to take care of them, tell them what to do, when to start a project, etc. DSM-5
(1) has difficulty making everyday decisions without an excessive amount of advice and reassurance from others. They struggle to make any decision because they honestly fear that they won't make the right one. So they look to others for support with it. (2) needs others to assume responsibility for most major areas of his or her life. They feel like they cannot care for themselves, so they give the responsibility over to someone else that they think could do a better job. (3) has difficulty expressing disagreement with others because of fear of loss of support or approval. Support or approval is so important to us, that we don't want to fight in case that scares them away. (4) has difficulty initiating projects or doing things on his or her own (because of a lack of self-confidence in judgment or abilities rather than a lack of motivation or energy). This can be hard in school or work because they are unable to do anything on their own or take the lead on a project. (5) goes to excessive lengths to obtain nurturance and support from others, to the point of volunteering to do things that are unpleasant. (6) feels uncomfortable or helpless when alone because of exaggerated fears of being unable to care for himself or herself. (7) urgently seeks another relationship as a source of care and support when a close relationship ends. Like I have stated above, they worry so much about being able to care for themselves, that if one caretaker is gone, they will frantically find someone to fill that spot so that they can continue their life. (8) is unrealistically preoccupied with fears of being left to take care of himself or herself. This is a core belief that anyone with DPD has, and this is why they try so hard to keep a caretaker in their life and give them the responsibility of making their life decisions. If you are struggling with this, know that you are not alone! Also, please reach out for help, because the sooner we start talking about and working on our struggles, the sooner we can start to feel better.

I'm Kati Morton, a licensed therapist making Mental Health videos!
JOURNALING CLUB!
Every Tuesday & Friday I post a journal prompt to help keep you motivated and working on yourself! rotorrentinfojoin
Ordering my book
Are u ok?
bit.ly/2s0mULy
ONLINE THERAPY
I do not currently offer online therapy, but I have partnered with BetterHelp who can connect you with a licensed, online counselor in your area: tryonlinetherapy.com/katimorton
PATREON
Do you want to help me support the creation of mental health videos? www.katimorton.com/kati-morton-patreon/
Help Caption Our Videos
rotorrentinfo_cs_panel?c=UCzBYOHyEEzlkRdDOSobbpvw&tab=2
CONTACT
Business email: linnea@toneymedia.com
MAIL
PO Box #665 1223 Wilshire Blvd. Santa Monica, CA 90403
****PLEASE READ****
If you or someone you know is in immediate danger, please call a local emergency telephone number or go immediately to the nearest emergency room. 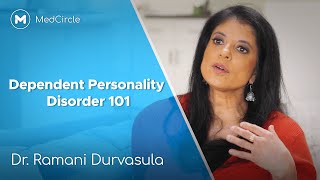 Relationships & Mental Health: When Being Too Dependent Is a Disorder
MedCircle
Vizionare 30
4:10 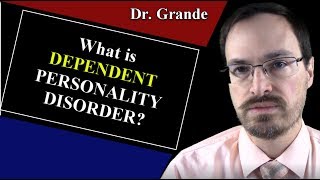 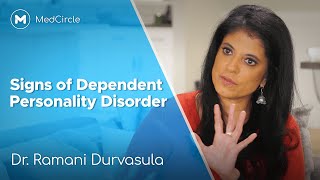 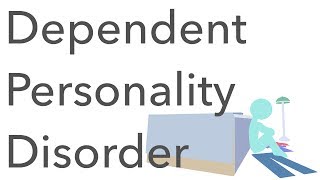 What is Dependent Personality Disorder?
About Medicine
Vizionare 6
18:16 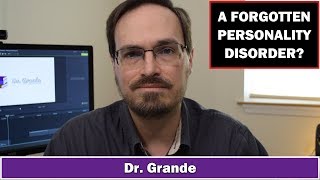